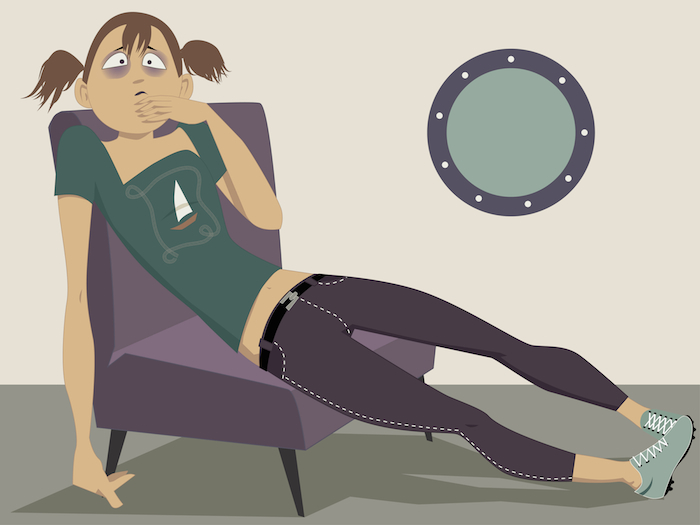 Try one of these motion sickness remedies and get back in the game!

Like a GPS, which collects more than one signal to zero in on a location, the brain receives signals from the inner ear, eyes and body to tell it where it is and it's position in relation to the surrounding environment.

When that surrounding environment keeps moving, it can be harder for the brain to interpret the messages and that's when motion sickness shows up.

The combination of headache, nausea, vomiting and fatigue that follows can ruin a trip if not managed early, particularly if that trip involves long periods aboard a boat, ship, vehicle, train, plane or bus.

At best it's a mere inconvenience ... at worst the dehydration that results from the loss of fluids (through vomiting) and being unable to keep fluids down, can lead to shock and even (in extreme cases) has the potential to be fatal.

People react differently to the undulations of a vessel in motion. One person may feel
mildly nauseous or sleepy while another becomes completely debilitated.

Disclosure: Some links on this page may be affiliate links. When you buy a product through one of these links, for example at Amazon.com, we earn a small commission and that helps to keep the site live. Thank you for your support.

There are some things that make it worse, like reading or focusing (visually) on an
object that is on board with you (like a book or sewing) or spending too much time below (except for sleeping time) when you're on a boat or cruise ship.
Traveling in a backwards facing seat is also a common trigger.

Start With the Basics

Some things help, like fresh air, adequate hydration, keeping something in your belly, taking the helm or steering wheel and focusing on a steady point (like the horizon).

You probably won't die from it ... although there may be moments where you wish you would.

Here's a run down of the available options.

An earplug inserted into the non-dominant side ear (right handed people would plug the left ear) is said to make a significant difference for some individuals. I have also heard that the plug should be placed in the dominant ear which leads me to believe that the ear you choose doesn't matter.

I've tried it in some lively seas around Tenacatita, Mexico when I had already started feeling slightly queezy and it seemed to help.

Fresh air and focus also make a difference. Taking the helm on a boat or the steering wheel of a car are common motion sickness remedies. Sitting in the front seat also helps ... probably because it's easier to focus on the horizon from that position.

Chewing ginger candies, cookies or crystallized ginger or sipping a cup of ginger tea have all been reported to help settle a mild case of sea sickness once the symptoms have begun.

Ginger ale is another belly soother, the natural stuff is the best.

The Secret of Vitamin C

Some say that taking a megadose of vitamin C (4,000 to 5,000 mg) will restore you to your usual self almost immediately. This isn't what I did but I sure would have tried it had I known.

I haven't had much trouble with the mal-de-mer since then. Was it the Vitamin C? I don't know for sure.

Our very first passage was a 28 hour run on a 41 foot sailboat in nasty seas. The seasickness flattened me and I was unable to pull my weight as a crew member.

It also sucked the fun right out of that trip and drove me to the laptop at the first call of port that offered WIFI.

I discovered the trick with the Vitamin C and tried it and I've never looked back. Sometimes I feel a little queazy after several hours in confused seas but nothing like that first passage.

This is a magic little apparatus that calms seasickness even in some tough racing conditions without the down side of medications.

An adjustable strength electrical pulse operated by batteries taps on a specific point on the inner wrist ... no drugs ... no drowsiness.

It's been a life changer for some serious sailors and cruisers who swear by these bands to keep the mal de mer away.

Great for those who have jobs at sea and don't want to take medication because they're  expected to be alert and ready for duty when they're called upon.

If you plan to use a pressure point band put it on the evening before you travel.

Acupressure bands are worn on the wrist and have a small ball in the band that is placed at a specific point on the inside of the wrist.

The band allows the ball to be constantly pushed against that point which gives relief to the wearer for as long as it remains in position.

These glasses have some advantages over most other remedies. For one thing they are only used for brief periods of time.

Thing two is that they'll stop motion sickness once it has begun and that means you use them only when you know you need them.

The theory is that the movement of the liquid in the rings helps to coordinate the messages that the eyes and ears receive into ones that the brain can more easily interpret.

Put the glasses on when symptoms first appear and the sickness will pass within 6 minutes. Then you take them off! No need to wear them all the time. And everyone you're traveling with can use them ... just not at the same time.

All of these medications should be started PRIOR to traveling

It can take a bit to find that holy grail balance between feeling good and being alert and everyone responds differently to Over-The-Counter medications.

Because of that and the possible side effects there is no one remedy or dosage that works for everyone.

These are the ones I hear the most about in the sailing community.

Additionally it's good practice to try a new medication before
leaving on a long trip.

Bonine (meclizine) is enjoying a lot of attention among the sailing crowd because of it's ability to erase the nagging symptoms of motion
sickness without the drowsy side effects.

Most Bonine users report no side effects and say they can participate in activities, stand watch and eat and drink anything they like while underway

*Dosage: 25 mg as often as 4 times per day. Take first dose at least 1 hour before traveling.

This old standby has been around for decades, and it works well except for this one itty bitty thing ... up until fairly recently a common side effect of this medication was drowsiness. Not a big issue when nothing major will be expected of you but a problem if you're working and need to be on your toes.

that combats the symptoms while you remain alert.

A lot of people absolutely swear by Stugeron 15 mg (Cinnarizin) which is commonly used in the UK as a motion sickness remedy.

This is one of the few motion sickness remedies that works once the symptoms have already begun and it doesn't cause drowsiness.

Although it is not available in the US or France it is widely available in many European countries, Australia, Canada, India, Fiji and others

Comes in patch form and is usually placed behind the ear. A lot of sailors like this one and keep a bit on hand for rough passages and guests. Some sailors report using the patch for a few hours at which time they remove it to use later.

There is no one remedy that works equally well for everyone.

Over the counter meds can make a big difference but because they alter natural body responses there can be mild side effects, most notably drowsiness and dry mouth.
Other, more serious side effects can include dizziness, confusion, an inability to urinate and being hyper awake. Take more than one remedy along with you. If one doesn't work or side effects are bothersome stop using it and try another.

Advice abounds when it comes to motion sickness and how to manage it.  People are affected differently by medications, what works for one does not necessarily work for another.

There are those who are super sensitive to motion and can't even be on a dock let alone board a boat before the mal-de-mer descends ... and others (like my husband)  are highly tolerant and can be out on a deep sea fishing excursion in steep seas for 8
hours and happily eat everybody's lunch ... and drink all the beer, while the others gag at the thought of food and push their sandwiches toward him.

While You're Moving Around 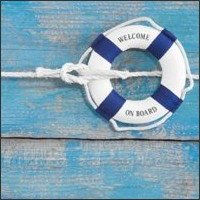 Get Ready to Cruise

The Day Before You Leave 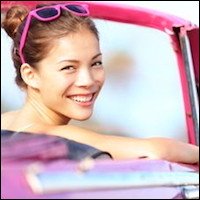 Get Prepared for a Road Trip 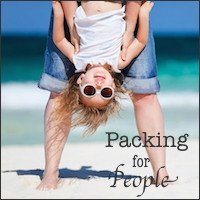 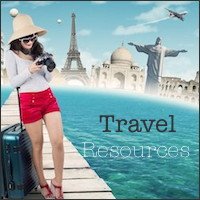 Things You Didn't Know You Needed to Know 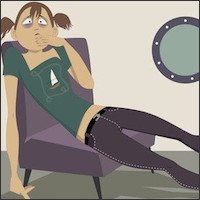 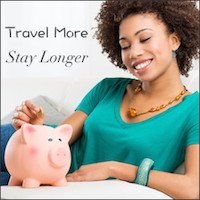 Tips For Traveling on a Shoestring 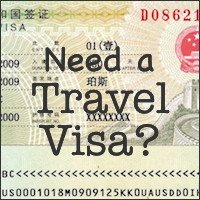 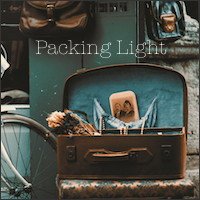 The Art of Packing Light 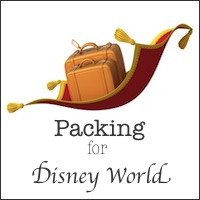 What to Pack for Disney World 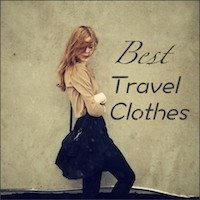 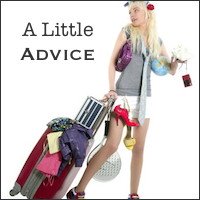